A Brief History of Printing

If you are looking to do some Books Printing in Muscat, it has now become easier and quicker with Mazoon Printing at your service. Now let me take you through the history of printing.

Did you know that the history of printing dates back to 3000 BCE? 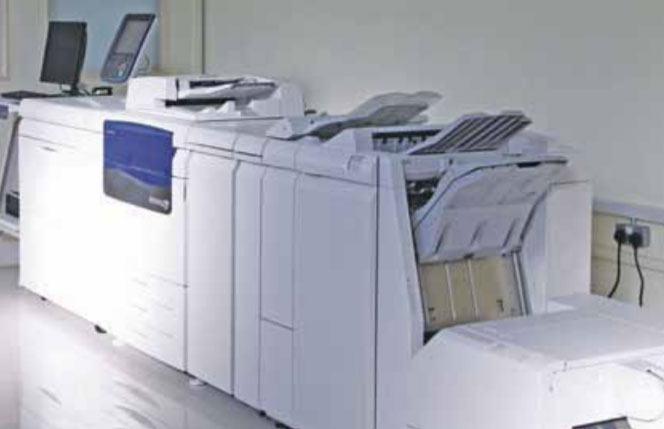 The Evolution of Printing:

To certify documents inscribed in clay and tablets, back in the day the Pro-Elamite and Sumerian civilizations used cylinder seals. This is the earliest known form of printing. Other forms consist of block seals, hammered coinage, cloth printing, and pottery imprints.

The history of printing has been an integral part of the history of civilization. It has helped us spread culture across the world.

Ever since we discovered printing, we have been striving for new and inventive ways to accelerate and mechanize the process. From the building of woodcut print to the modern techniques of digital printing, we have come a long way.

Around 200 AD, the technique of woodblock printing was developed in China. It was revolutionary. It was the first time ever that a design could be created and then successfully replicated.

Then, Movable Type was brought into being. This technique was specifically used for printing scripts.

In 1440, the first-ever printing press was invented by Johann Gutenberg. I’d say he was the most significant personality to be featured in the evolution of print. The effects of it were humongous. It brought about a rapid increase in the speed at which printed materials could be generated. This meant that printed texts were available to the general public and not just the wealthy. The lifestyles of the lower class people in England had drastic improvement with the newly gained access to knowledge previously unattainable.

In the Middle Ages, Etching was used to decorate metal arms and armor. Further down the line, the technique was applied to printmaking by a German craftsman.

In the 1790s, Lithography, a technique still popular today, was brought into being. The idea of lithography revolves around the idea of oil and water repelling each other.

In 1843, the Rotary Press was invented by Richard March Hoe. The images to be printed were curved around cylinders and this was way faster than the first printing press.

Then came Offset Printing, Screen Printing, and Inkjet Printing. In 1969, entered Laser Printing. By passing a beam of laser back and forth over a cylinder that is negatively charged, this technique produces high-quality images. After that, electrically charged powdered ink is collected to transfer the image onto paper.

From 1991 onwards began the dawn of the digital age and printing became quicker and easily accessible to everyone. It was possible to print straight from a digital file, that too from the comfort of your own home. How cool is that! Now, you can easily do any sort of Digital Printing in Oman at Mazoon Printing.

For those of you who don’t want to go through the hassle of printing yourself, you have Mazoon Printing. We take pride in providing one of the best printing services in Muscat. We will print for you everything ranging from a single worksheet to entire books. For more information, please feel free to reach out to us at +96899344652.

To more advancements in the field of printing! Happy printing!

Get in touch with us!